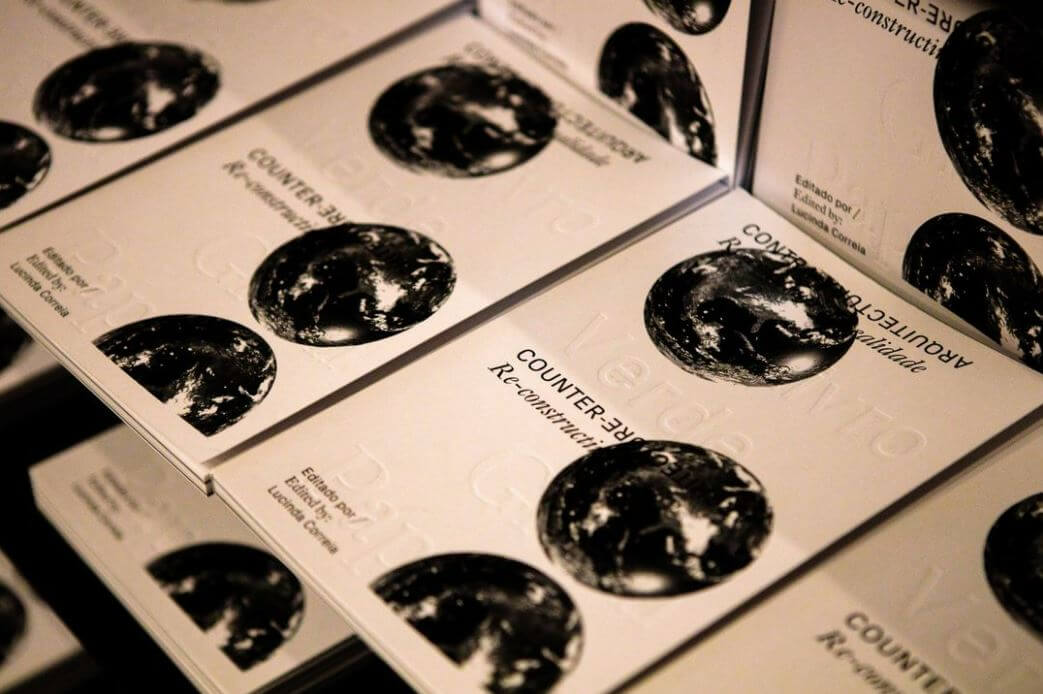 Legislating Architecture started as a project, initiative and workshop in 2015 at the ETH Zurich, where Arno Brandlhuber and Christopher Roth conducted a workshop with students under the same title. Asking how legislation and architecture are intertwined, they tried to understand the practice of political participation in Switzerland as a domain of design and thus as form of architecting. From this starting point a broad set of questions emerged:

Can constraints and conditions also be understood as tools of design rather than obstacles? Can planners and designers influence the definition of these constraints and conditions instead of being mere executors? Why is legislation, that influences how and what we build written by governments, ministries, and, increasingly, by ghostwriters such as law firms and business consultants but not by architects?

Making the legal constraints of a project the point of departure for creative processes means taking the societal constructions behind the law seriously – critically reflecting and questioning these constructions at the same time. During the design process legal texts undergo a “close reading,” a permanent process of collective revision and rewriting – a process that, in the best case, is not only reflective but actively laying ground for new interpretation and enabling better (architectural) solutions in the future. The critical approach of working with the law becomes at the same time part of the built reality: Cultural and socioeconomic influences that are codified in the law turn literally into architecture and make the built work thereby the stage of negotiation considering how we want to live, work and be together as a society.

Today, in 2021, the question about how we want to live together is more pressing than ever. On one hand public sector’s loss of power and dwindling influence on the design of our built environment can be seen across the world. Private sector actors are increasingly driving the pressure for growth and optimization of space under the free market paradigm. Space is a product, and citizens become users – on both municipal and global-political scales of city and country. Public space is conceived and understood entrepreneurially, and the upshot is the restricted accessibility of public spaces. The commercialization of our coexistence attains its apogee in the planning strategies and urban visions of global technology companies that see our environment as the capital for their individual economic success. Design plays a complicit role in the process of environmental degradation, social injustice, and climate crisis.

The discipline of “architecture” does not seem to understand its social role in change or is not able to communicate it to the outside world. Although architecture is at the center of public attention, its own image and that of the outside world diverge. Architects are less and less decision makers in the thinking and doing of our built and unbuilt environment. More and more often architects become mere service providers – often responsible for the packaging of change, but without structural power.

But architecture can do more. Beyond the paradigm of the free market and emotionally charged concepts such as sustainability, security, comfort and innovation, architects can actively change the future by thinking, planning and building change. And in doing so, they can order social relationships and enable new forms of coexistence. Already today we find projects, models and systems of these alternative orders. In them, architects are taking on new roles and thinking architecture beyond the built object, systemically and holistically: in space and time. In the face of these new realities, we as architects need (to think of) new tools, rules, and laws if we are to understand these developments, describe them, and design a new agency.

say hello,
send me a message.

I prefer email over messages via social media.